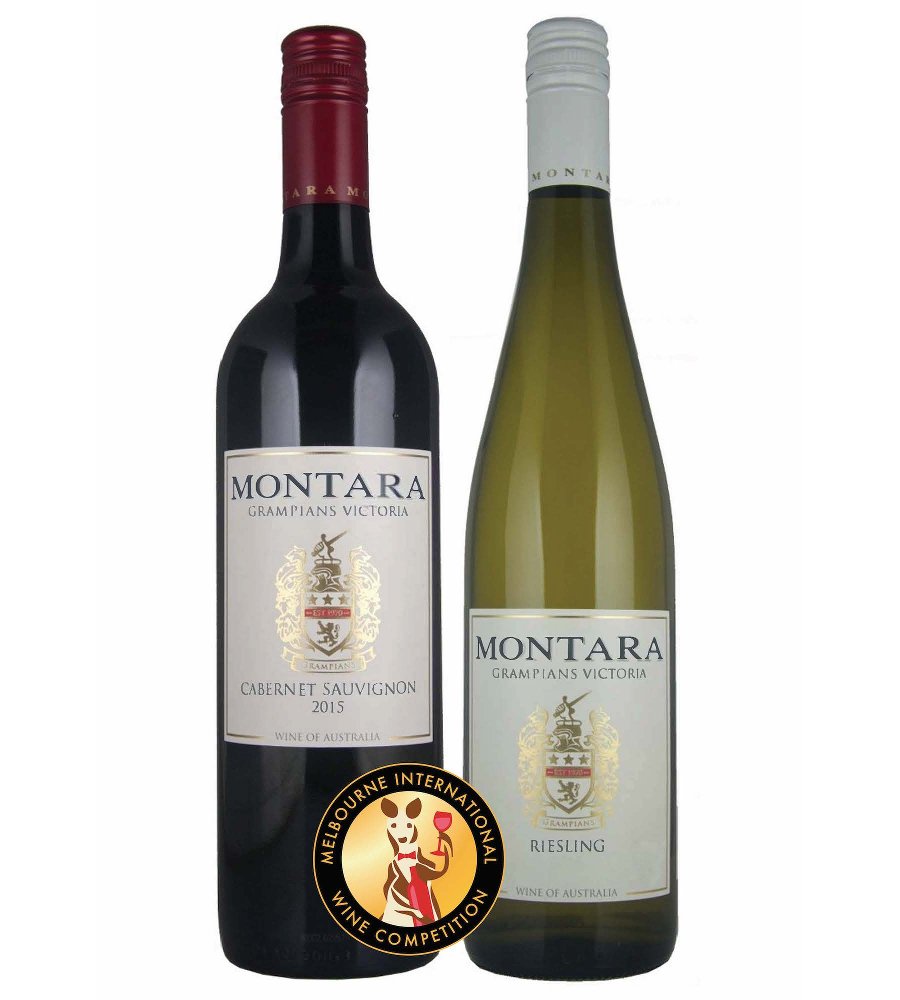 Big congrats to Simon and team!

All of these wines are available online except for the 2017 Montara Riesling – we’ll keep you posted on its release.