Established in 1970, Montara is captivating with its panorama of plains, mountains, vines, and old-world charm of the Ararat gold rush days. Situated 200 kilometres west of Melbourne in the Grampians region, it is a feast for the eyes and the spirit. 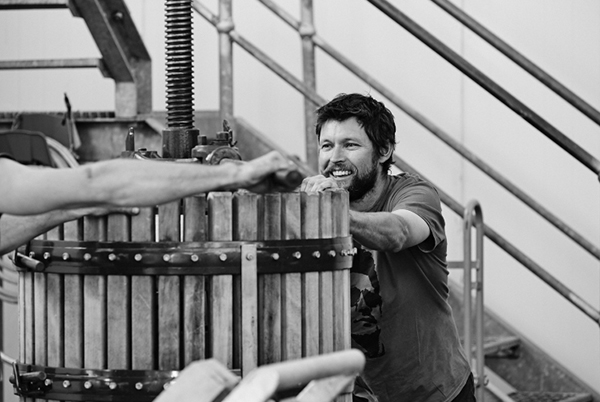 Simon joined the Montara team after almost 20 years in the wine and brewing industries.

Being born and bred in the Penola/Coonawarra region, wine was the inevitable vocation of choice. After completing studies in Horticulture, he cut his teeth in the vineyards and cellars of Coonawarra.

After four years with the Southcorp Wine Company, Simon went on to manage and establish a 100 acre vineyard in Wrattonbully for Glenhurst Wines. Following this position, he studied further in the area of brewing science before spending four years brewing and consulting in the emerging craft beer scene. The wine bug bit once more in 2009, and Simon returned to Coonawarra to take up a laboratory role with Penley Estate, working for one of Coonawarra’s finest producers.

Simon became a Victorian in 2012, crossing the border to take on an Assistant Winemaker role at the iconic Best’s Wines, Great Western. He worked alongside the Thomson family and Senior Winemaker Justin Purser in creating multiple trophy and award winning wines from the Grampians region.

In May 2016, Simon was appointed Winemaker at Montara. “I’ve always liked the Montara site,” he said. “With mature vineyards over 40 years of age, a wonderful aspect, and an amazing lineage of winemaking excellence in the Grampians region, I am excited about contributing to the ongoing evolution and development of the Montara Wines brand.”

In his spare time, Simon enjoys playing the piano in local soul/funk band Orange Whip and barracking for the mighty Geelong Cats. 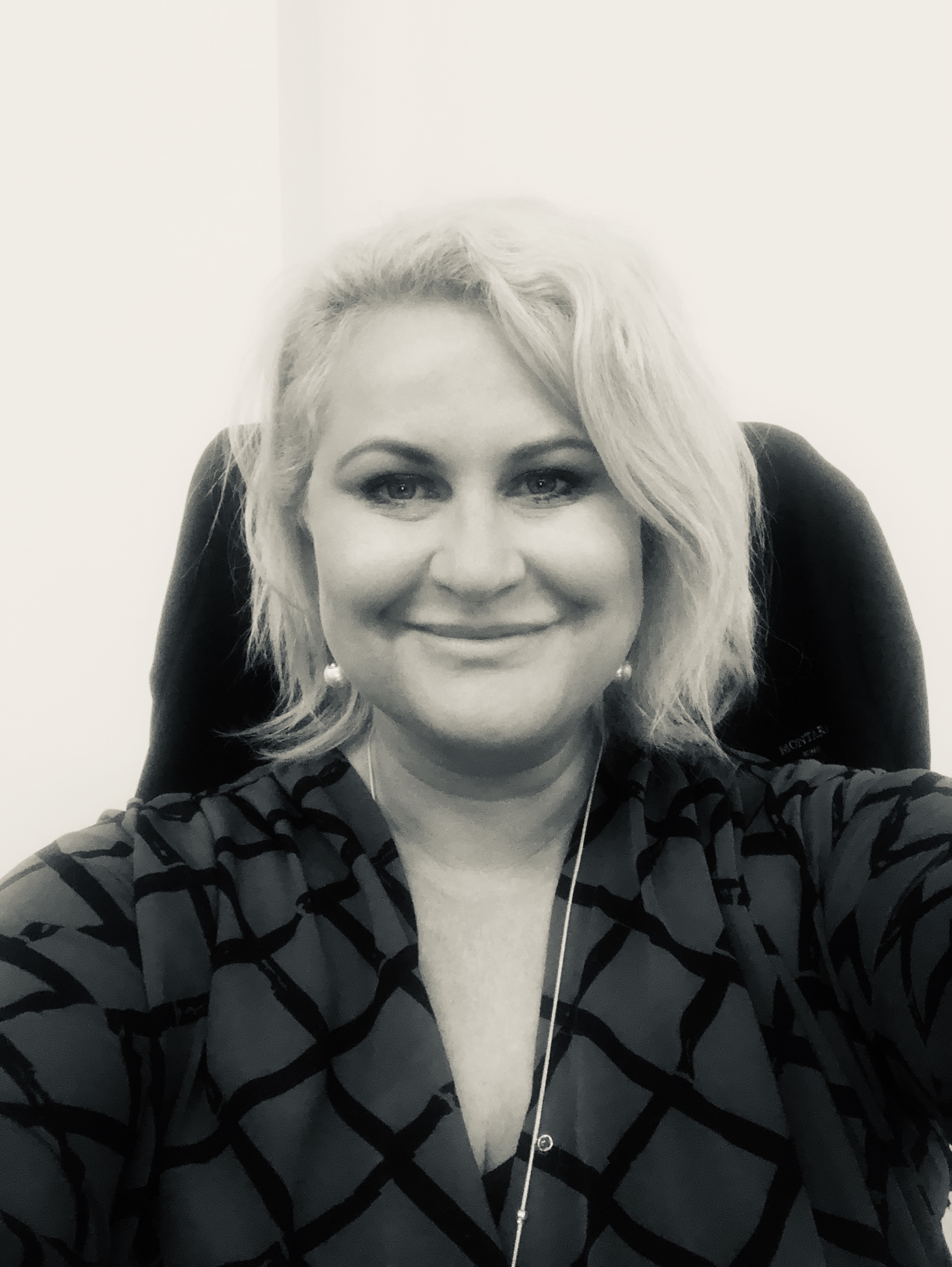 Billie studied a Bachelor of Business at RMIT, Arts at Victoria University and a Diploma of Dance & Singing teaching. Her successful career on stage in dance, musical theatre, singing and recording caused her to defer from these courses and start her own performing arts school, The Stapleton Dance Academy, at the age of 21. During this time, she also co-founded her own jazz quartet with Aria award winner Andrea Keller. Career highlights include Australian Original cast of 42nd Street, a regular solo singer on the Good Morning Australia Bert Newton Show, touring with Deep Purple, and Rove Live with MOBY.

After having her two children, Billie turned from music and the arts to the wine industry, starting with a wine rep apprenticeship at Montara under the former national sales manager from Scotchman’s Hill. In 2008, she began concentrating on international trade, spending several weeks a year in China, and eventually established a Montara Wines office in Shanghai. Billie became Export Manager in 2013, generating new business in Hong Kong, China, Indonesia, and the USA, and then took over the reigns as General Manager in 2016. Holding this position until 2019 when Billie appointed Nick Whitwell as General Manager and took on the Managing Directors role heading up Special Projects, such as the Billie & Co brand launched in 2020.

She believes that Montara is all of life’s pleasures in a bottle, and after many years in the music industry is focused on bringing the most amazing “harmonised” wine experience to her team and customers, not only in the service and the product, but most importantly the relationship. 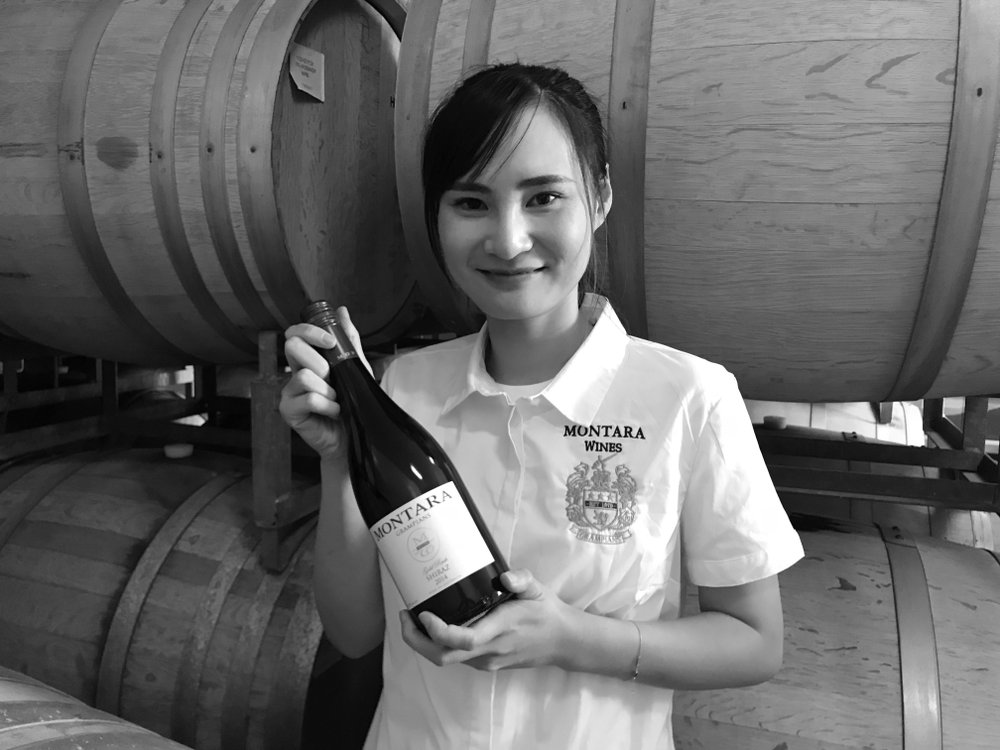 Joining the Montara team late 2017 due to increasing opportunities with our international customers, Betty coordinates the internal exporting effort through bilingual communications and operations for the international market.

Betty finished a Diploma of Business at ECN University in Shanghai in 2013, furthering her study at LaTrobe University in Melbourne with a Bachelor of Finance. After graduating in 2016, she joined a Melbourne-based international logistics company as a cargo shipping clerk before stepping into Australian international trading and logistics.

During her time in Australia, Betty has enjoyed the different cultural interactions from a personal and business aspect. Extending the cultural experience by accepting a position at Montara is exciting as she now embraces lifestyle in the countryside while learning more about the wine industry. 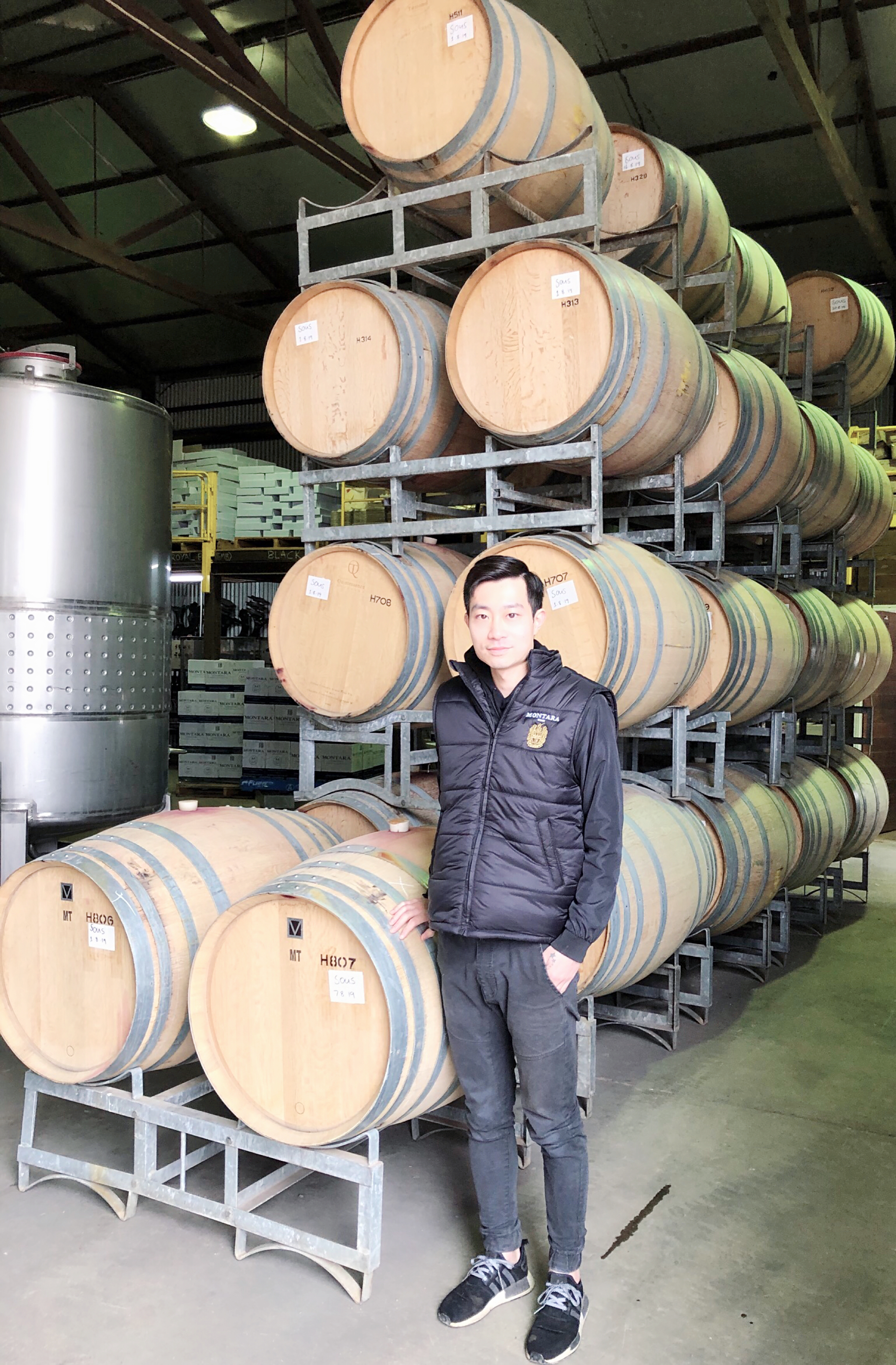 Our customer service manager Terence is originally from Hong Kong. He started to study in Australia since he was 17. After finishing a Diploma of Commerce at Deakin University in Melbourne, he returned his home country and completed a Bachelor Degree in Business at UMT-HK. Terence has a rich experience in providing high-quality customer service.

In the past few years, from a hospitality business, a telecommunications company, to an international logistics giant, he has worked on customer service in different industries. Whether in Australia or Hong Kong, he is perfect and self-developed with an efficient customer service management system.

He speaks native Mandarin and Cantonese, and of course, his English communication is also excellent. His natural gentle and patient character also brings a unique advantage to his position as the Montara Customer Service Manager.

For effective communication, whether he uses online social media or meets customers face-to-face, he has demonstrated satisfactory customer service skills, five-star service attitude, and that brought fresh style and additional credits to the Montara brand-building.

Terence, who joined Montara in 2019, quickly became a part of the team and is playing an important role. Whether it is for demanding Asian distributors or traditional Australian wine shoppers, he can work with ease.